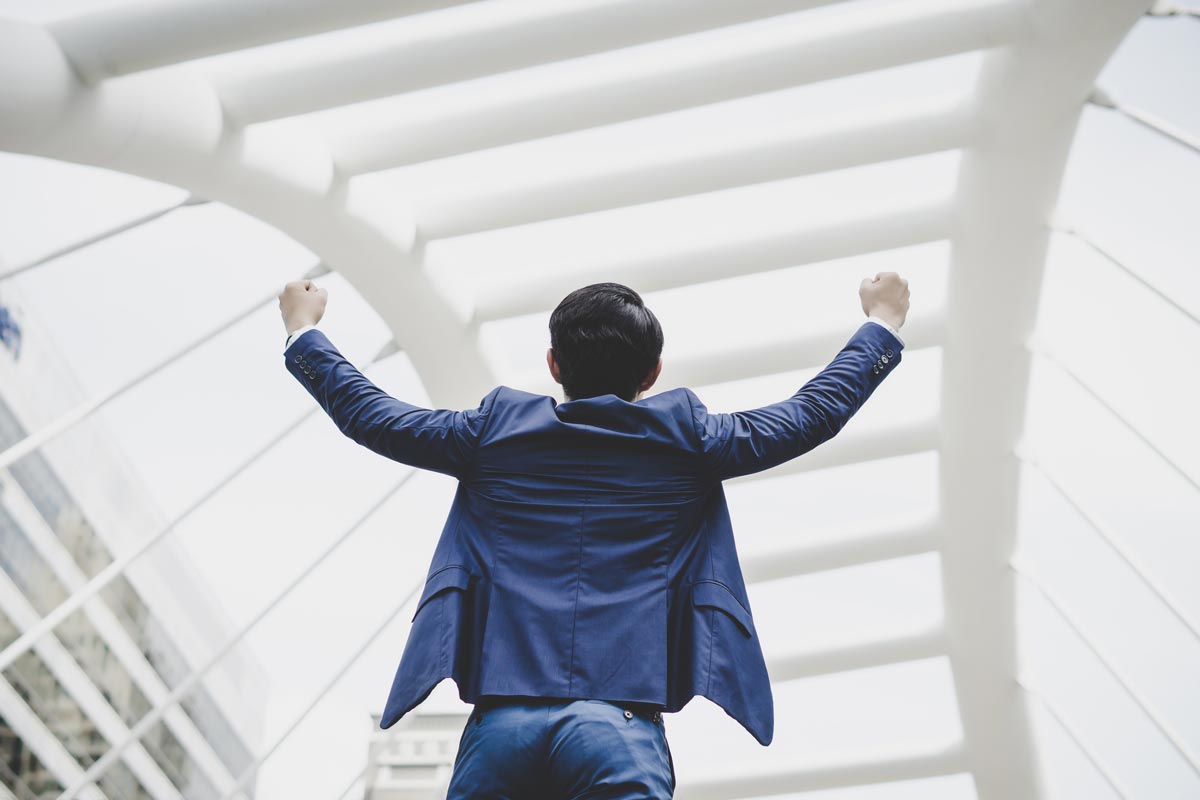 So you’ve read all about eCommerce, dropshipping, maybe print on demand and so on and now you’re wondering — how many of these Shopify stores are actually successful?

And this is making you think starting your own store is probably not worth the time and effort, right?

You may be right.

Many people online will like to tell you 95% of Shopify stores fail.

In reality, we don’t actually know if this is the case, as Shopify does not actually reveal their data.

All speculation regarding the percentage of failed and successful Shopify stores is just — speculation.

So you should take most of those posts and saying with a big grain of salt.

Nobody knows the definite number (except for Shopify) concerning the Shopify success rate.

I would also like to note that when we say “..%” of Shopify stores are successful, we have to consider that this metric only defines stores and not the entrepreneurs behind these stores.

Most people who run a successful Shopify store, are likely not on their first Shopify or eCommerce run.

Most likely, they have a number of failed stores that preceded the successful stores.

How many Shopify Stores are there?

According to IP-tracking website myip.ms, currently 300,000 stores are using the Shopify IP address.

This indicates that there are around 300,000 active Shopify stores at this time.

If we assume that the Shopify success rate is only 5%, that leaves a mere 15,000 successful Shopify stores.

Of course, this is assuming only 5% of Shopify stores are successful.

This number is made up by speculation and not any accurate data.

What makes a Shopify store successful?

Everyone will have a different version of success.

To me, a successful Shopify store is one that makes a profit, every month.

Others will consider a store successful only when said store is doing tens of thousands in sales in a single month.

For all we know, they could have spend $100,000 on advertising to achieve those number.

And when they stop advertising, their sales might drop to zero.

They have an email list with a warm audience that converts.

As a Shopify affiliate, I can monitor how many people sign up for the Shopify trial account using my link.

I can also see exactly how many of those people actually wind up paying for the basic plan.

This data (which only makes up a very, very, very small amount of the actual data) makes me believe only about 4% of the people interested enough to sign up to Shopify, actually continue to pay for the basic plan after the trial.

This means, that from my statistics, 96% of people interested in starting a Shopify store, bail before they can even make a first sale.

As you may or may not know, you can not make sales when you’re on the Shopify trial, you can only create and design your store.

Nobody knows how many Shopify stores are actually successful.

Even Shopify, who would come closest to accurate data, doesn’t know how many stores are successful.

But thanks to reverse-ip lookup we can figure out how many Shopify stores are currently active and from that we can make up a very rough estimate.

The truth is, it doesn’t matter how many Shopify stores are successful.

Knowing this information isn’t going to make you a better entrepreneur and it isn’t going to tell you whether or not your store will end up being successful.

Just because others succeed, doesn’t mean you will.

And just because others fail, doesn’t mean you will.

There is one thing that’s for sure: you can never get anywhere without trying.

If you don’t pursue your online store idea, you can never have a successful Shopify journey.