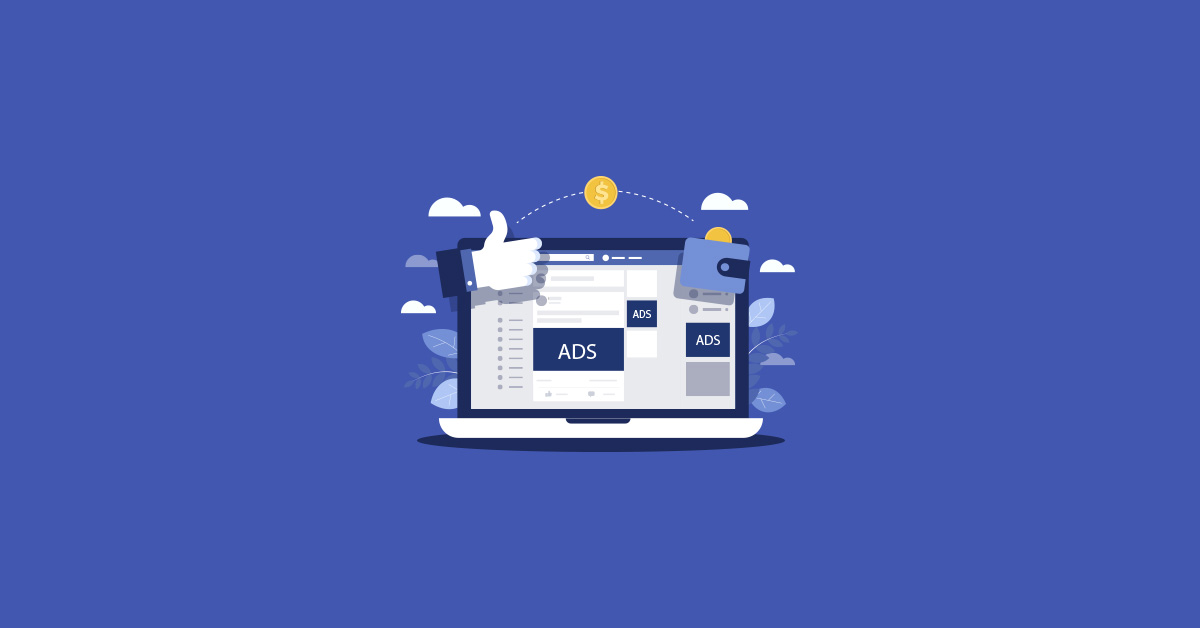 What exactly does the targeting expansion option do, when should you use it and when is it best to avoid it, that’s what we’re covering in this article.

“What” targeting expansion does may sound pretty obvious: once checked your ads get shown to a broader audience, but that’s a very simplified explanation.

Expand detailed targeting means that Facebook will use their algorithm to find more appropriate people to serve your ad to, not just people within the interests you gave them.

This way, your ad will gets shown to more people and according to facebook this should increase the number of conversion and lower your ad costs.

According to Facebook’s description of this function, they will “add” or “remove” interests at their own discretion. Basically they are taking charge of your Facebook ad and deciding which is good and which is bad for you.

This can be a great feature as Facebook has shown us time and time again that they have a very powerful algorithm that can help us dropshippers and eCommerce folk but it’s also not a feature that should be turned on without proper reasoning.

Lastly, I want to note that this feature only affects the “detailed targeting” portion of your audience, not age, location, or gender.

How to turn on targeting expansions

The checkbox for targeting expansions can be found under the “Detailed Targeting” category of your Facebook adsets audience section. Underneath the field, you were you usually include or exclude the demographics, interests, or behaviors you plan to target.

To turn on target expansions check the button that says “Expand detailed targeting”. The options will be prechecked for conversion and app-install campaigns.

*Targeting expansion is not available for “Brand Awareness” and “Reach” campaign objectives so if you cannot find the checkbox that might be the reason.

When to avoid using the targeting expansion option

Obviously, you don’t want to use this option in any lookalike or retargeting campaign you run.

The former would already consist of what facebook thinks is the best audience, the latter would be flooded with “cold” traffic that would only hurt your conversions.

When dropshipping, you’ll want to avoid using the target expansion option during testing phases. The point of these testing phases is that you target multiple different ad sets with broad individual interests to see which performs the best. Turning on targeting expansion would defeat the purpose of your testing as facebook would add and remove interests at their discretion (without telling you).

So when should you turn on Targeting Expansion for Facebook ads?

If you’re dealing with a smaller audience size and have a dried-up adset with a high frequency rate, it would be beneficial to turn targeting expansion on so facebook can find more audiences for you.

The same deal goes for ad scaling. Say you have found your winning adset and you’ve started expanding the budget, at some point, your frequency rate might go up in which case it would be beneficial to duplicate the adset and test it again with targeting expansion turned on.

So to cut things short, I would only use target expansions when dealing with micro audiences and when I’m starting to experience difficulties with scaling.

There is very little to find about facebook’s targeting expansion option, facebook doesn’t really let you know exactly what they do once you turn it on other than that they might add or remove interests and that this option will reduce your conversions.

I think targeting expansion might become more useful in the future as facebook’s algorithm will only get better and better over time but right now I haven’t really found it too useful.

It’s worth giving a shot and testing it out if you’re dealing with smaller audiences or if you’re already out of your testing phases but I generally would not use it when I’m still looking for my winning adsets.

If you have your own thoughts on audience expansion be sure to leave them below so other readers can benefit from your expertise.